Homepage
Blog
Toyota RAV4 vs Toyota Harrier, which is the bigger SUV? 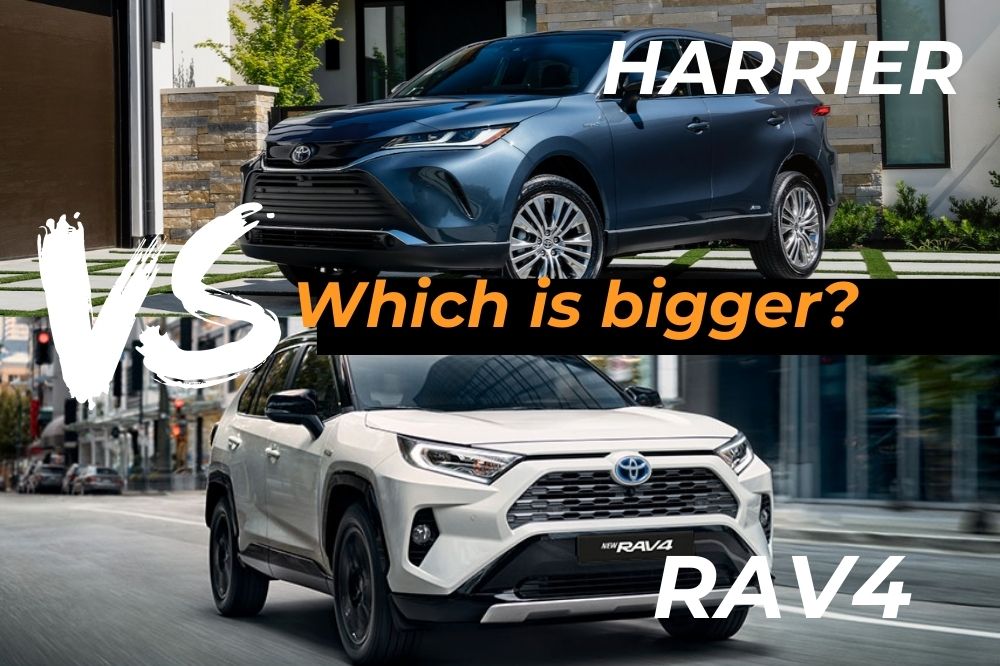 Toyota RAV4 vs Toyota Harrier, which is the bigger SUV?

The all-new 2020 Toyota Harrier has officially go on sale in August 2020. From the specifications released by Toyota, the Harrier appears to share many similarities with the Toyota RAV4. You probably wonder if the Harrier is bigger than the RAV4? Here’s a brief comparison to cover all these!

Both Adopts the TNGA Platform

What we can see from the design standpoint, they are very different.  Harrier has a more elegant and classy design tone while the RAV4 has a more off road and aggressive design tone. The Harrier and RAV4 are categorised in the same segment, built on the TNGA-K platform shared with the Toyota Camry and the Lexus ES. Both SUVs also share the same engines with similar power output; a 2.0-litre petrol engine M20A-FKS with 171 PS and 207 Nm and a 2.5-litre Hybrid petrol A25A-FXS with 218 PS and 220 Nm. 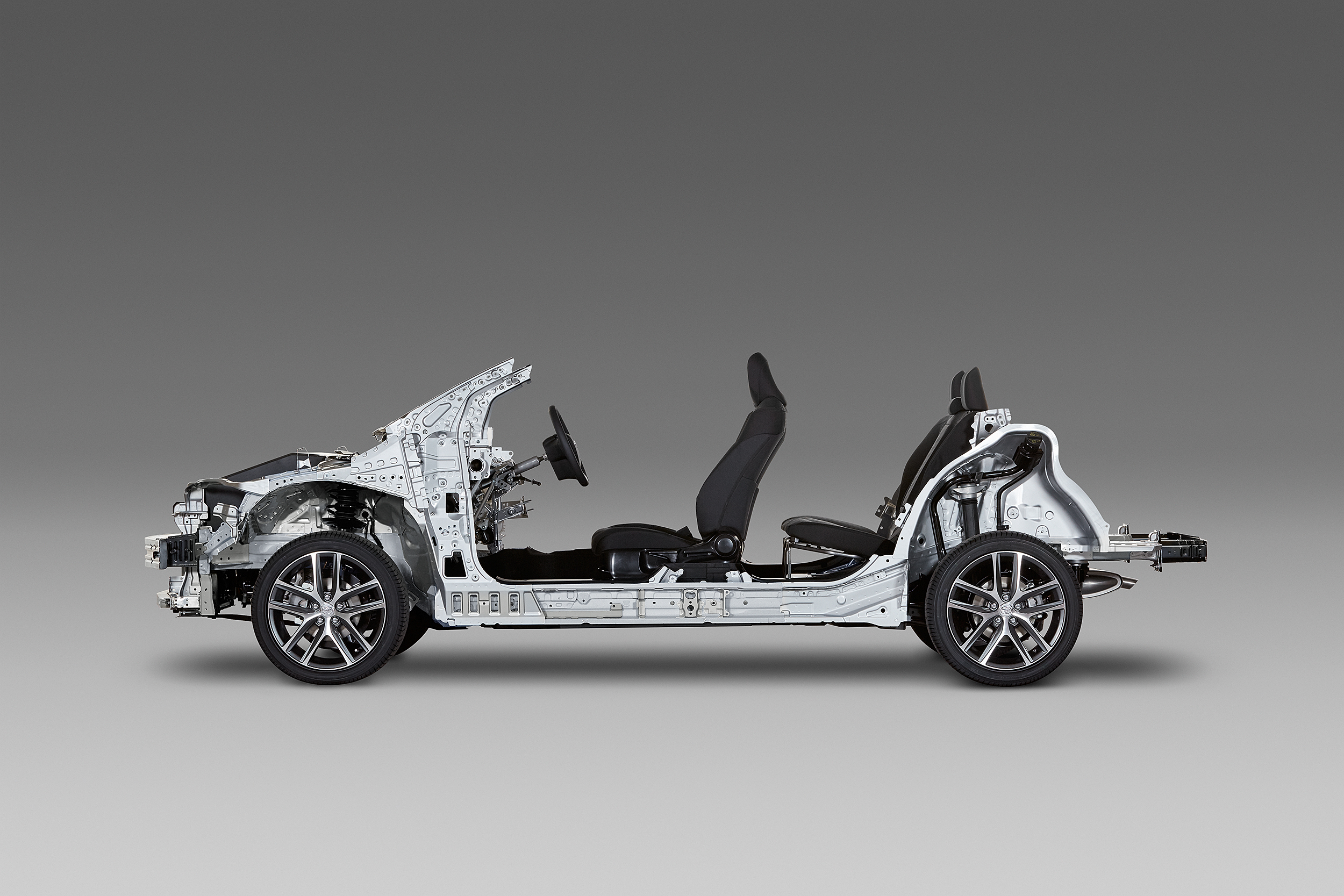 RAV4 is Taller while Harrier is Longer

Although classified as a midsize crossover by Toyota, the Harrier isn’t much bigger than the RAV4, sharing the same wheelbase and width, while being lower. The Harrier is longer, though, with a length of 4,740 mm, though that’s mostly because of the front- and rear-end designs. Both are 1,855 mm wide, has a wheelbase of 2,690 mm.  In terms of the height, the RAV4 is taller by 30 mm at 1,690 mm than the Harrier at 1,660 mm. 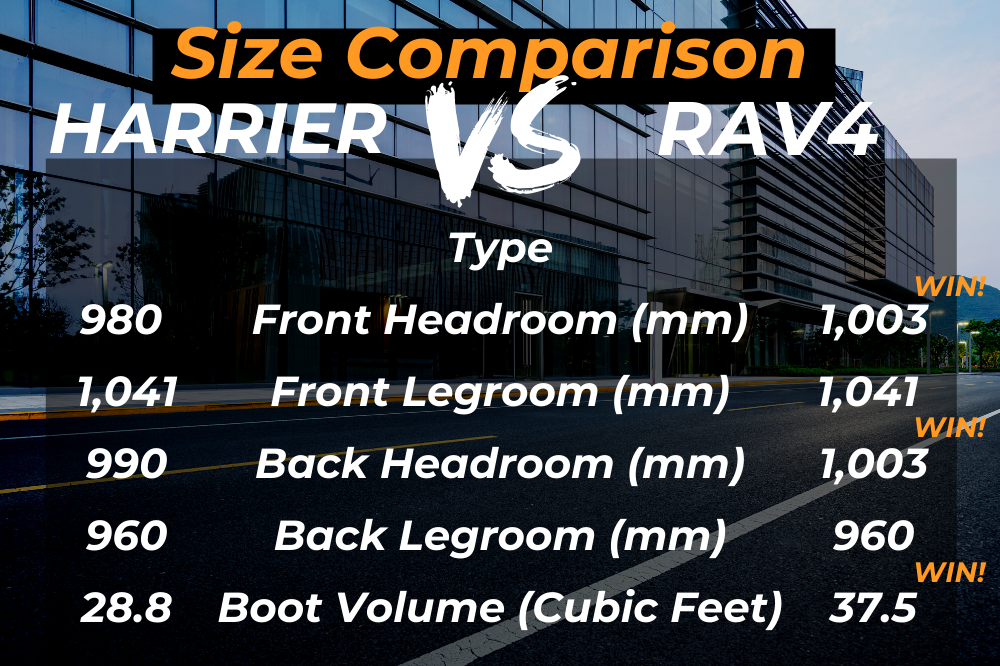 How does it translate to Interior Room? 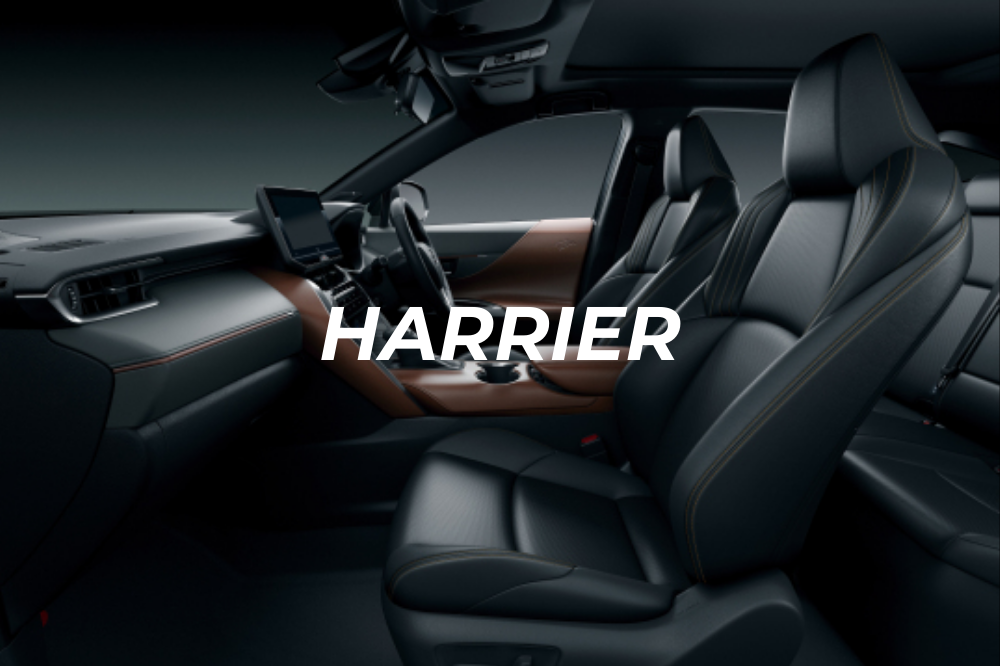 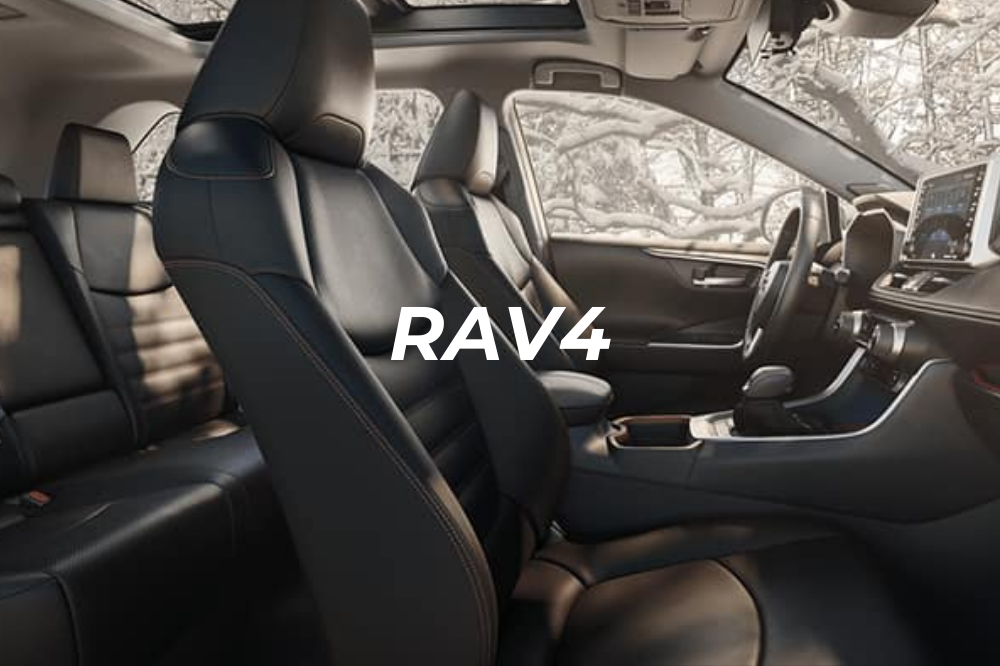 Despite its extra length over the RAV4, the Harrier’s trunk is smaller. It measures 28.8 cubic feet behind the rear seats as opposed to the 37.5 cubes of the RAV4 Hybrid, which is quite a big difference. This is mainly due to the Harrier’s sloping roofline. 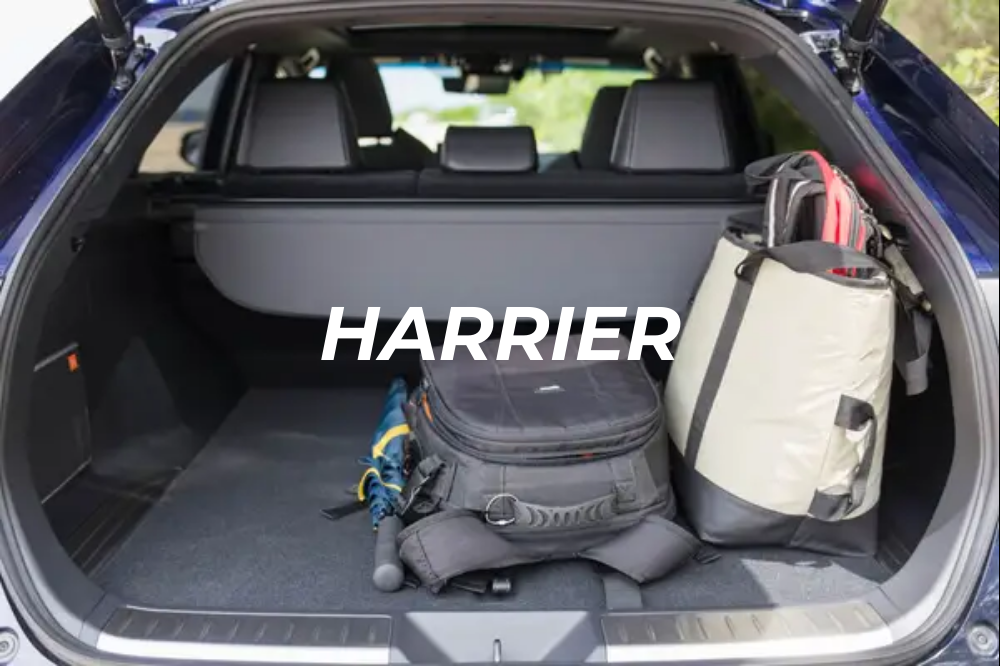 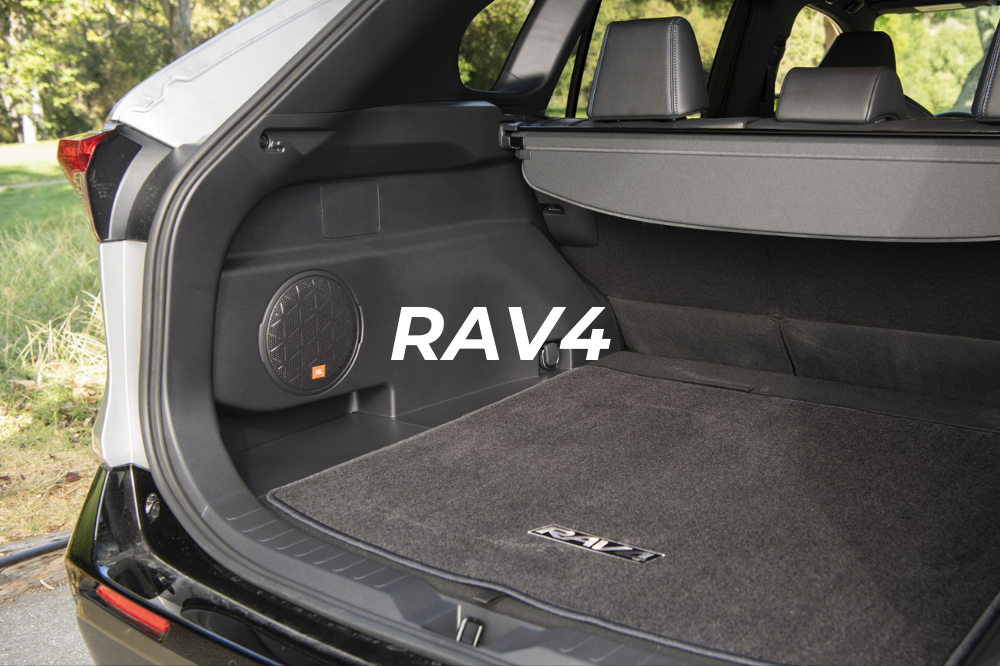 After the detailed comparison , we can safely conclude the RAV4 is the Winner here in terms of passenger space and cargo space.

We hope that this article is able to help you in making a better decision in choosing between the two SUV models. 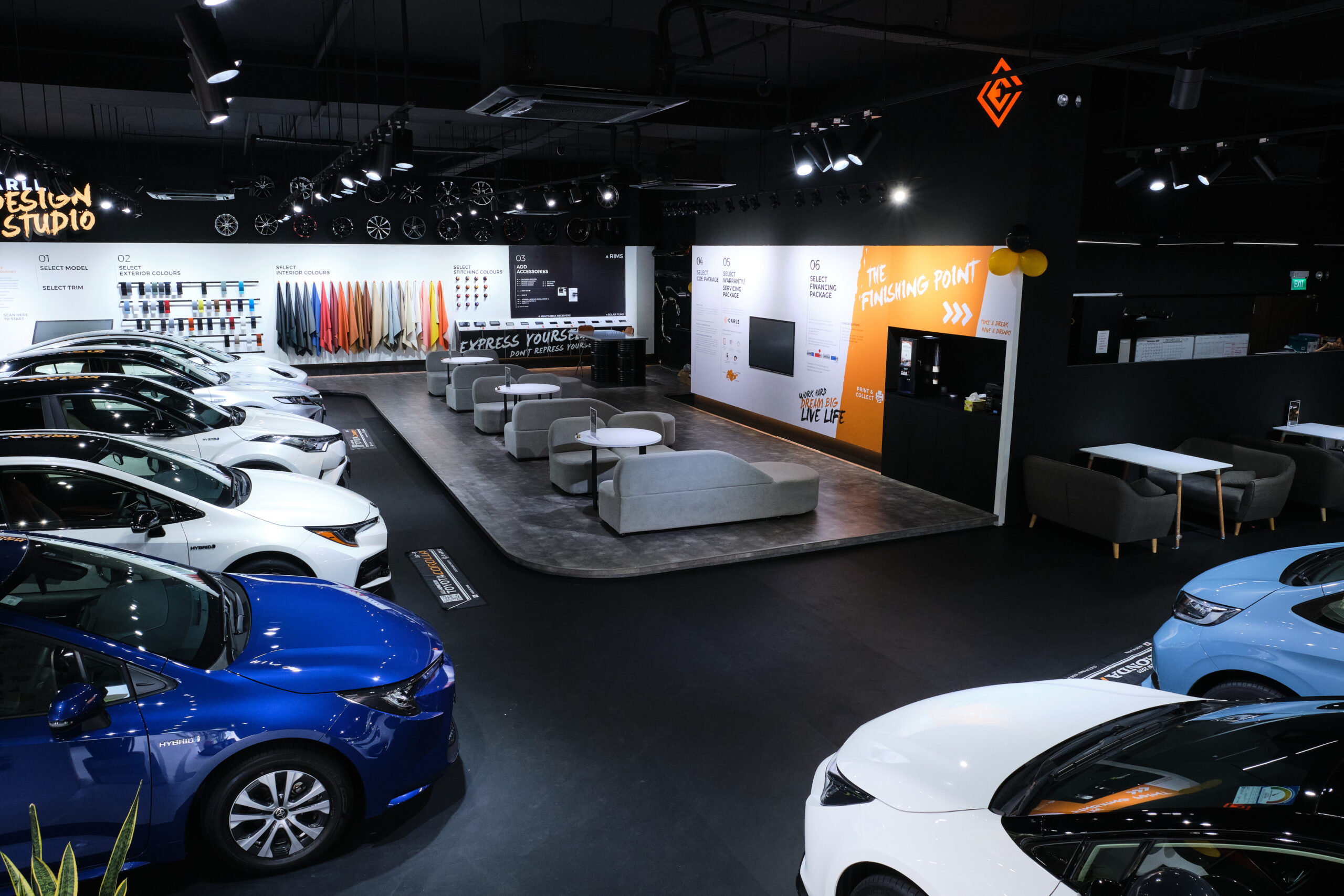 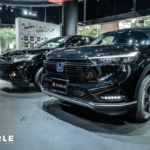 The Honda Vezel e:HEV 2021 Has Made its Grand Entrance to Singapore! Read more 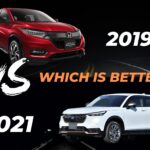 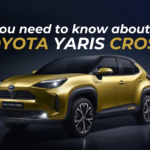 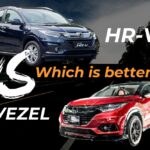 Honda HR-V vs Honda Vezel, which is better? Read more
Read All Posts

We’ve made it our mission to take the pain out of the car buying/selling by replacing it with a hassle-free experience focused squarely on serving the interests of our customers. 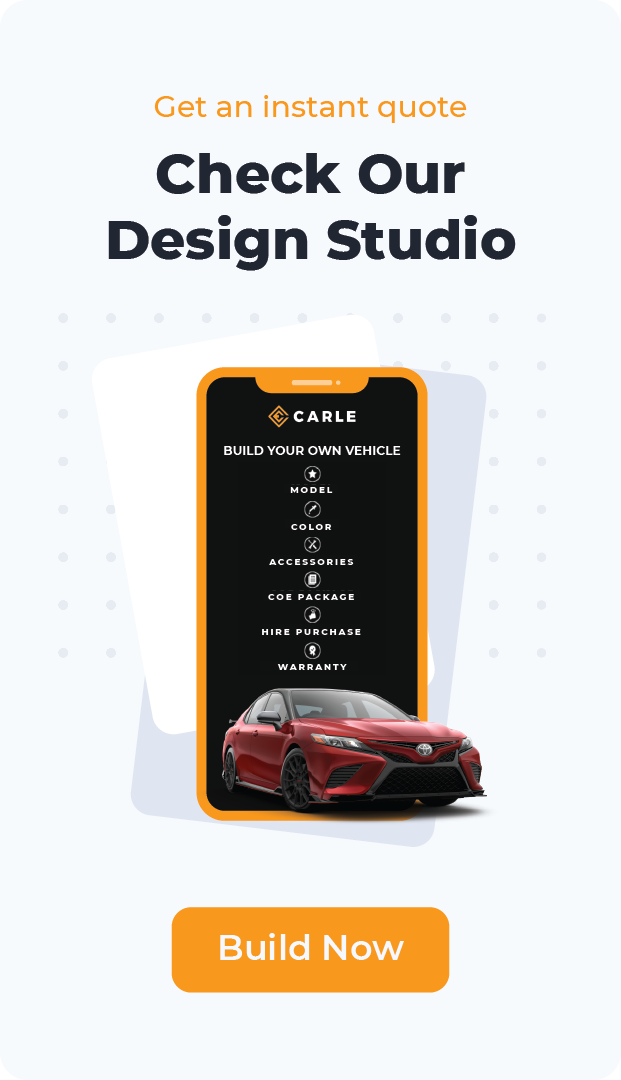 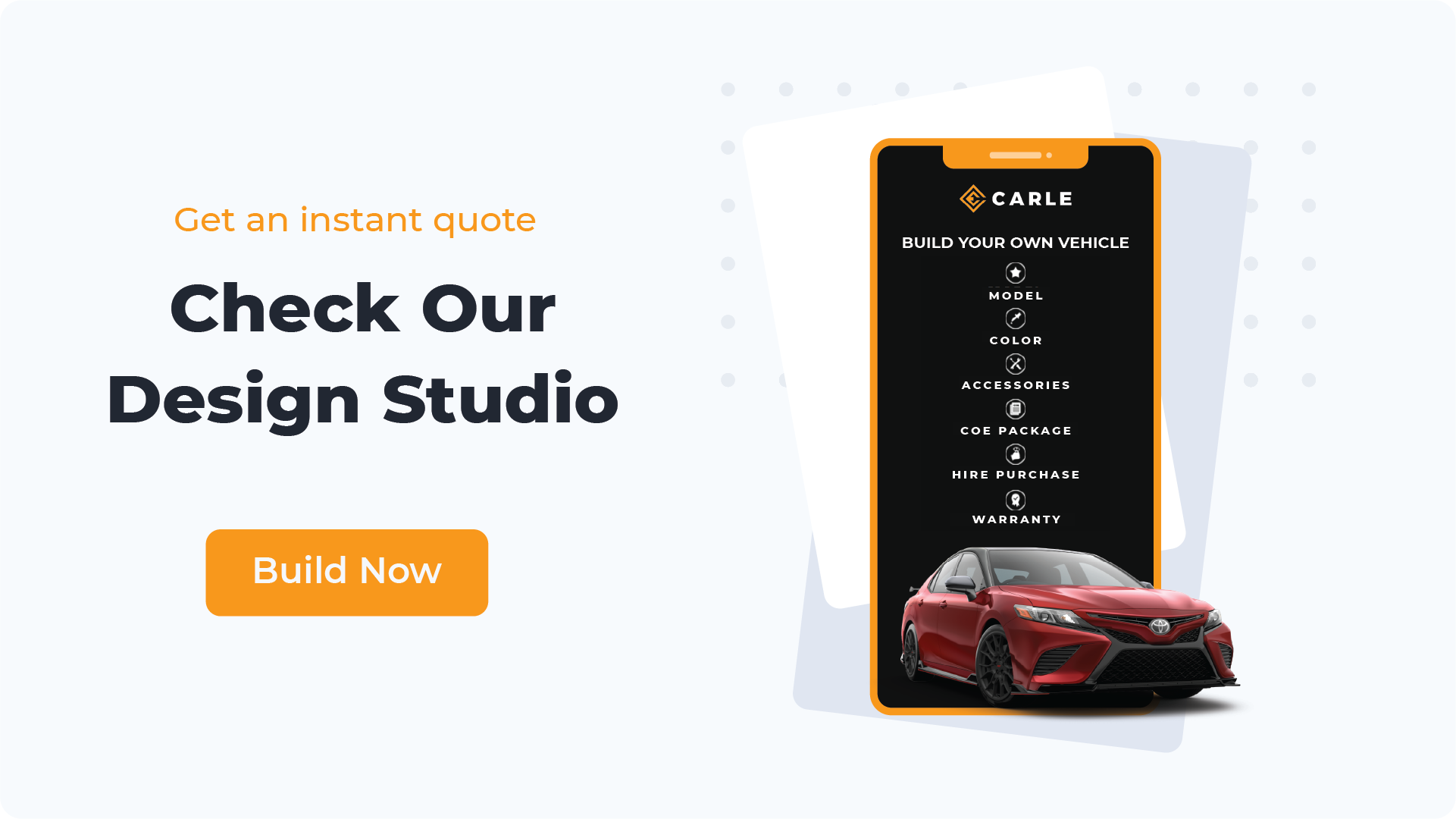 The Honda Vezel e:HEV 2021 Has Made its Grand Entrance to Singapore!

carlesingapore
The Honda Vezel e:HEV 2021 Has Made its Grand Entrance to Singapore! Without a doubt, 2021 is the...
Read more

carlesingapore
Honda Japan had just set forth that the third generation of the Honda Vezel is on its way...
Read more

carlesingapore
The unveiling of the new Yaris Cross, a new-model compact SUV, was made on 31st August 2020 in...
Read more

Honda HR-V vs Honda Vezel, which is better?

carlesingapore
This is probably the common question behind every buyer who is looking at either the  Vezel or the...
Read more